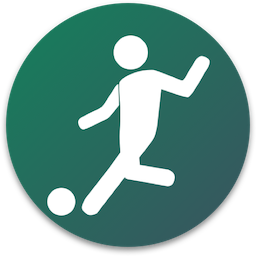 We would like to give a warm welcome to the latest facility to join the Plei App Family:

The R9 Ronaldo Academy Soccer Club was created to spread the style of playing of the retired Brazilian soccer player Ronaldo, known as «O Fenômeno» or The Phenomenon, who is considered the best striker in the history of the sport and one of the greatest players in the world.

Ronaldo Nazário de Lima played for the Brazilian National League and is the third highest goalscorer in the history of the team. Ronaldo’s way of playing inspired millions of soccer players around the world. It also led him to win the FIFA world player of the year, not once, but (3) Three Times. And the Balon d’Or twice! 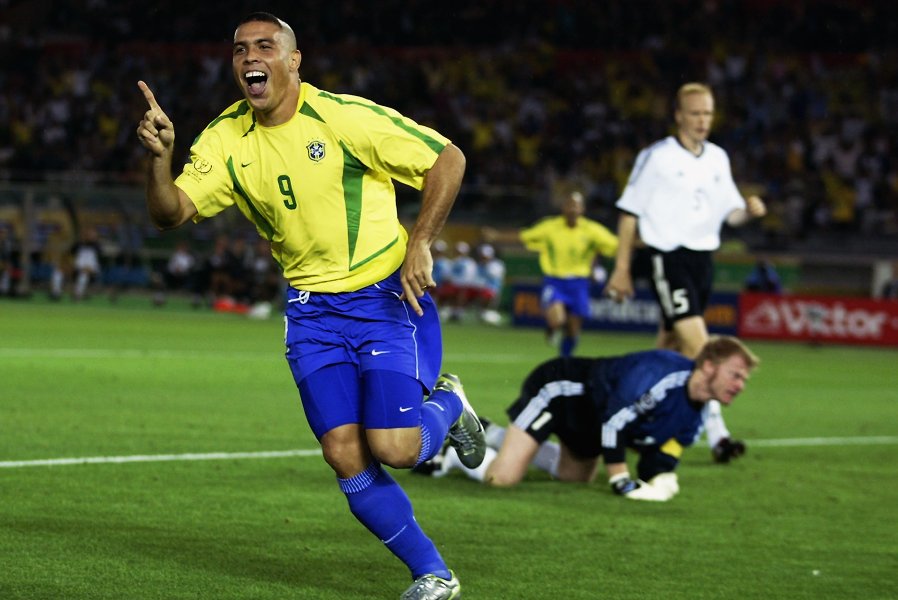 R9 Ronaldo Soccer is one of the premiere soccer facilities in Orlando. They have the only 9V9 covered soccer field in Orlando as well as (2) Two 7V7 FIELDS and a NATURAL GRASS field soon to be a sand arena!

The facility is state of the art. It has a climatized lounge, locker rooms, a cafe and private parking, things that provide the player with a one-of-a-kind pick up soccer in Orlando experience.

Not only do they have the amazing R9 Academy in Orlando, the R9 Brand is a Global Franchise. R9 has a strong presence with (26) Twenty-Six Facilities all around the world, including in locations such as Brazil, Texas, Orlando, and even Hong Kong in China!

It’s an honor for us to have the opportunity to bring people together to play soccer at one of the premier R9 Ronaldo Academy Soccer Clubs. We are very excited to host our pick up soccer games in Orlando at their facility! Players can Download the Plei App and get in a game in just (2) two clicks.

Come play soccer in Orlando at R9 Ronaldo Soccer with us and become a Phenomenon in your city! 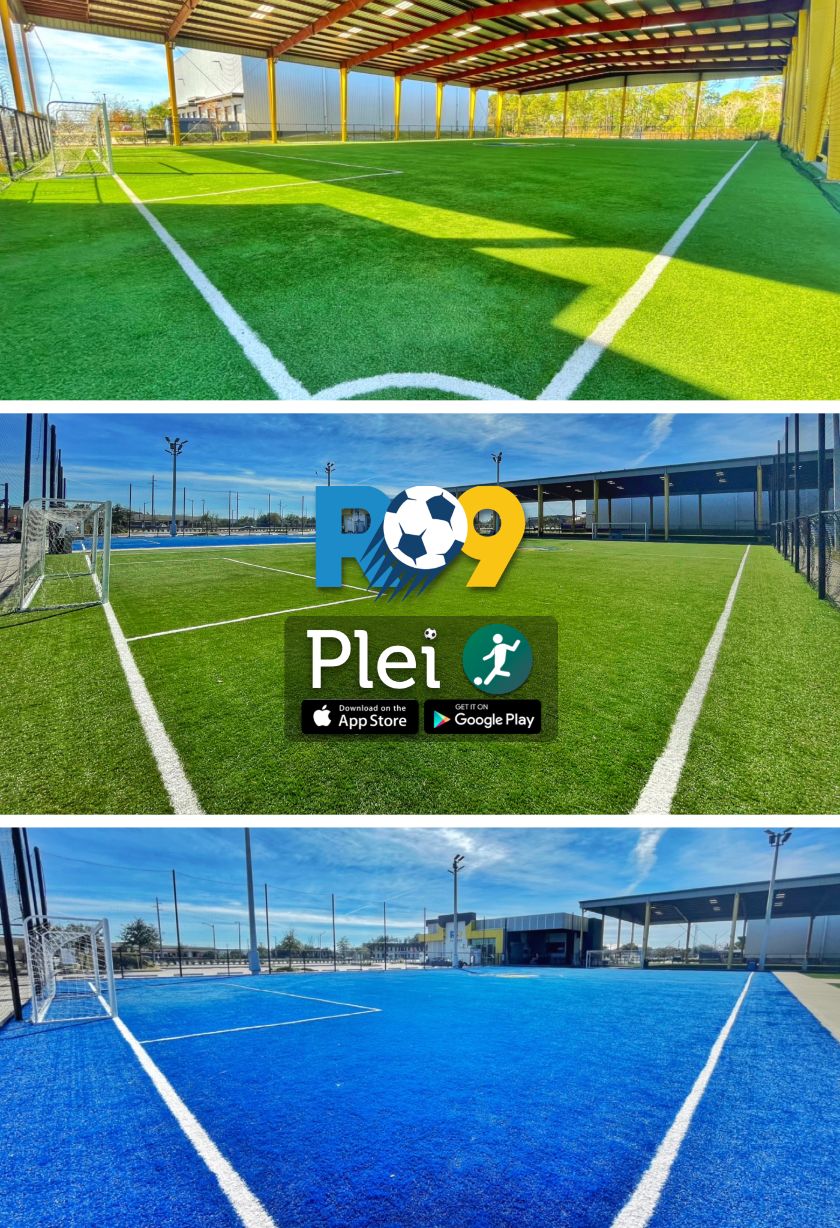 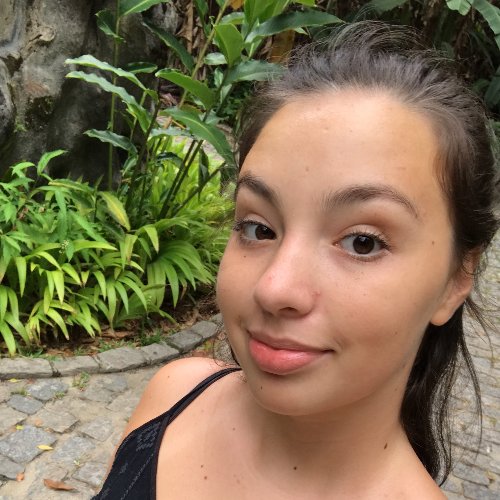